These are the best luxury SUVs on sale today 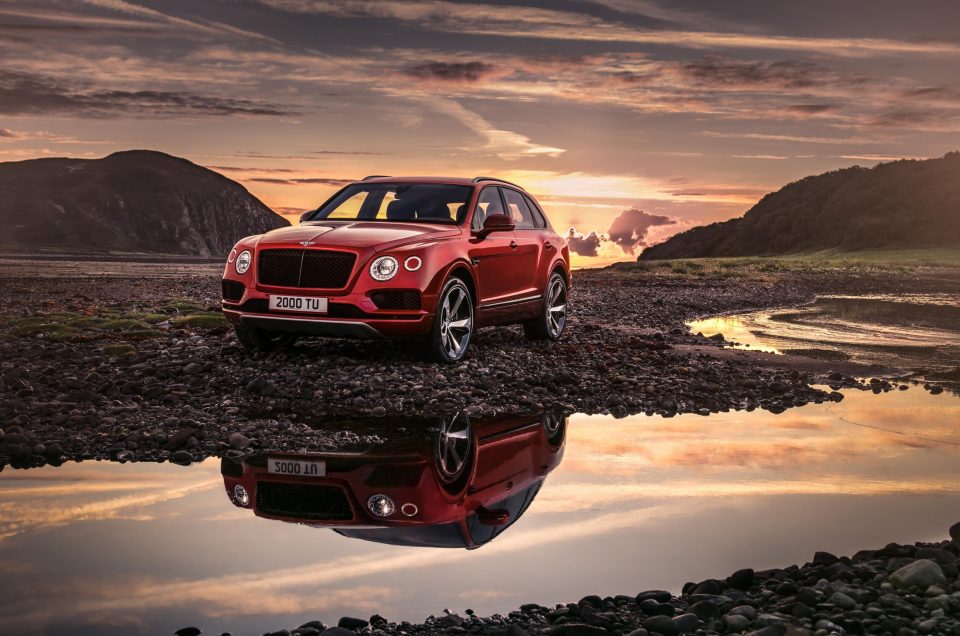 There are few manufacturers which don’t offer an SUV of some kind. They range from dinky compact versions, right the way to full-fat seven-seaters. And sitting at the top of the range are the luxury SUVs, offering drivers a truly premium experience.

There are several on the market today, and we’ve picked out some of the very best available.

Bentley’s Bentayga aims to deliver everything you’d expect from one of the Crewe-based manufacturer’s luxury sports cars, but in a larger and more off-road orientated package.

Though its looks aren’t as natural as the rest of Bentley’s line-up, the Bentayga certainly fits the bill when it comes to luxury. It’s also impressive when it comes to performance, outpacing many conventional sports cars.

This list is dominated by Volkswagen Group vehicles, and the Audi Q7 is one such example. It shares a platform with the Bentayga – and the lamborghini Urus as well for that matter – but manages to undercut both in terms of price.

It still offers a premium driving experience, however. There’s plenty of standard equipment, and seven seats too, which makes it a great choice for larger families.

Sitting atop Mercedes’ range of SUVs is this – the GLS. Effectively the S-Class of SUV vehicles in the firm’s range of off-roaders, it packs seven seats and a wealth of technology. It’s been recently updated too, sharpening its looks and bringing it closer into line with the rest of the company’s cars.

If you’re after a more luxurious experience then a six-seater version is available, with two single aircraft-style seats in the middle row replacing the traditional bench.

If you’re looking for something with a tank-like presence but with an upmarket interior there are few SUVs that do it better than this big BMW. Some cars hide their size well, but the X7 embraces its heft, going for an intimidating look rather than something more sleek and sophisticated.

On the positive side, it’s supremely comfortable to drive and gets your typical BMW interior, which means top-end materials and the firm’s excellent iDrive infotainment system. The downside is its sheer size, while there’s no getting away from the fact BMW’s top-level luxury models just don’t quite match up to the opulence of Mercedes’.

Here you get four-zone climate control that can be optimised for different passengers, LED headlights, luxury leather seating, a high-end surround sound system, and the same serene driving experience you expect from lesser models.

When Rolls-Royce first revealed it was to make an SUV, many enthusiasts were up in arms. However, it makes perfect sense from a business point of view, and you just know the British luxury car maker was never going to mess it up.

Enter the Cullinan, which is admittedly awkward in its styling but no less elegantly imposing than more established models like the Phantom and Ghost. Inside it’s just as luxurious as you’d expect, with some crazy options such as a cool box with bespoke whiskey glasses, a drawer in the boot built to cater to your favourite past-time, and rear-facing seats with a cocktail table. Exquisite.

Tesla has built a reputation for itself as the industry-leader when it comes to electric cars. It has built a niche for itself in that regard, building premium vehicles with zero emissions. The Model X is its SUV model, and it’s a highly desirable thing even if you’re not an eco warrior.

Its gullwing doors are still fascinating all these years after they were first revealed, its huge windscreen makes it lovely and airy, and those quibbles about build quality have largely been addressed. And with 300-plus miles of range in some configurations, range anxiety need not be a thing.

These are the best luxury SUVs on sale today