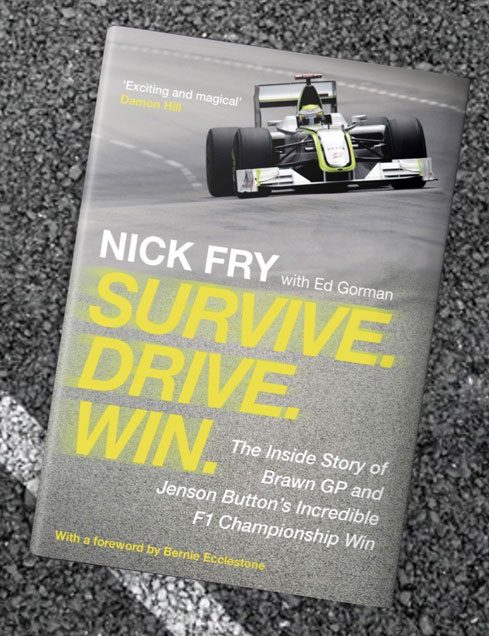 The full story of F1’s incredible 2009 championship battle has never been told. Until now. In this gripping memoir, Nick Fry, the former CEO of Brawn GP, reveals how he found himself in the driving seat for one of the most incredible journeys in the history of motor sport.

Nick Fry
Nick was appointed the managing director of the BAR Formula One team in 2002, which became the Honda F1 Racing Team in 2006. When Honda pulled out of F1 in 2008, Fry led a management buy-out with Ross Brawn, becoming CEO of the Brawn GP team. After the sale of the team to Mercedes he became CEO of Mercedes-AMG Petronas Motorsport before leaving in 2013. He is currently chairman of the professional e-sports team Fnatic. 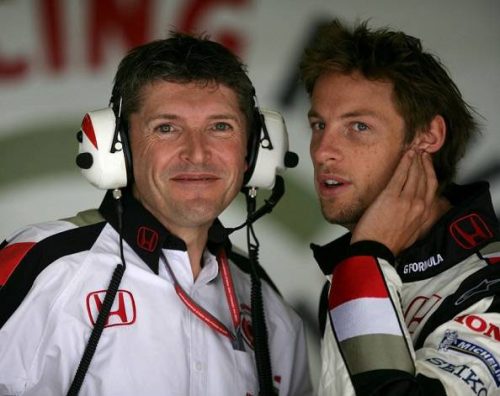 “The story of Brawn GP is legendary. Imagine sitting at home at Christmas thinking you were out of a job, then by next Christmas you were a World Champion. This is F1’s Leicester City story – it’s every bit as exciting and magical.” – Damon Hill 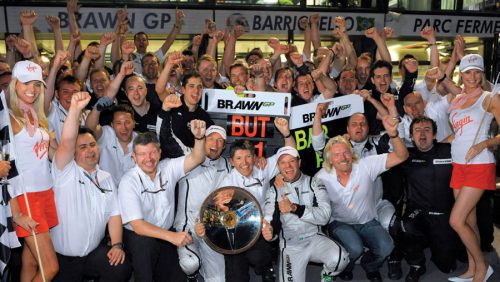