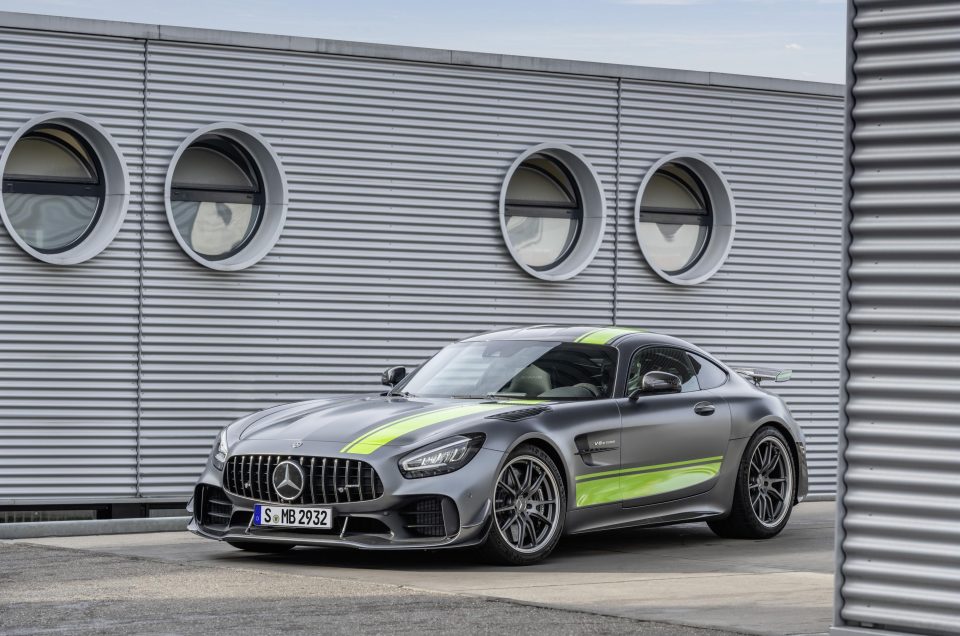 All future Mercedes-AMG models are likely to be all-wheel drive as standard as demand for rear-driven performance cars dies out.

That’s according to AMG boss Tobias Moers, who has also confirmed that the move would affect the AMG GT supercar, and that to extract more performance the firm will use petrol-electric hybrid drivetrains.

Speaking to Autocar, Moers said: “Customers have given us the answer, and most want four-wheel drive.

Moers said that when customers ask him about the GT, “they ask me about all-wheel drive”.

He added: “Regarding our competition, this is the downside of the AMG in terms of usability. People in Munich, for example, always, always ask for four-wheel drive – I think it’s for safety and stability.”

To appeal to the vast majority of customers looking for all-wheel drive, while also appeasing those who clamour for the traditional rear-wheel-drive set-up, AMG’s latest E63 model can disengage the front axle on request, sending all of the power to the rear wheels. It is likely a similar set-up would be adapted for use across the company’s range.

Discussing hybridisation, Moers told Autocar that AMG wouldn’t push the V8’s performance output past the current 630bhp, instead opting for a plug-in hybrid model with an electric motor on the rear axle.