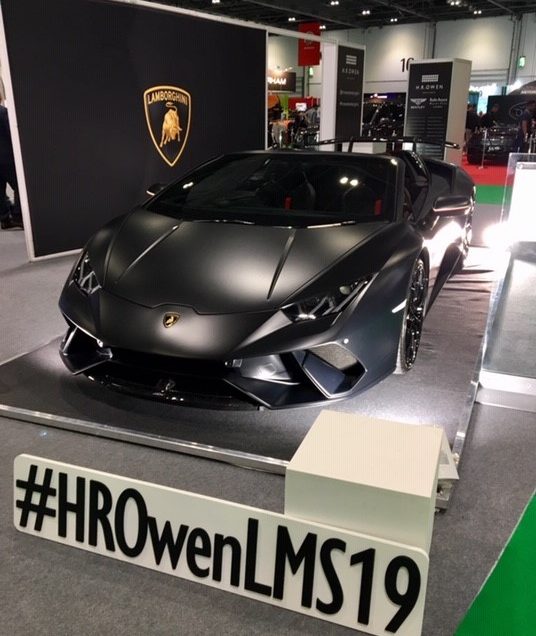 With global and national reveals, along with high profile celebrity guests and a unique World Car of the Year display, the London Motor and Tech Show underlined its importance on the world motor show calendar on its opening day.

The UK’s fastest growing automotive brand, MG Motor UK, used the show to pull the wraps off its first ever EV, the MG ZS Electric, which is set to cement the brand’s growing presence in the UK and global markets even further, while Hyundai also used the event as the UK show debut for its Tucson N-Line performance SUV. 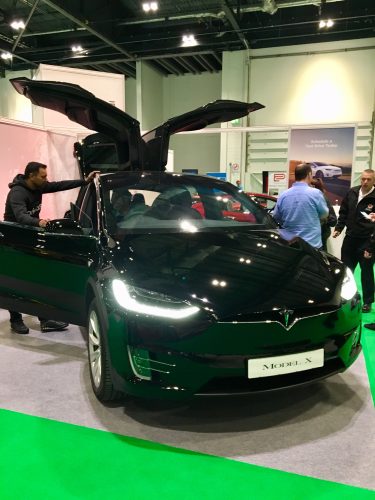 Another major highlight was the World Car Awards display, bringing together the biggest ever display of winners and shortlisted entries from the premier global automotive awards – the first time that so many winners and awards themselves have been seen together in the same place. 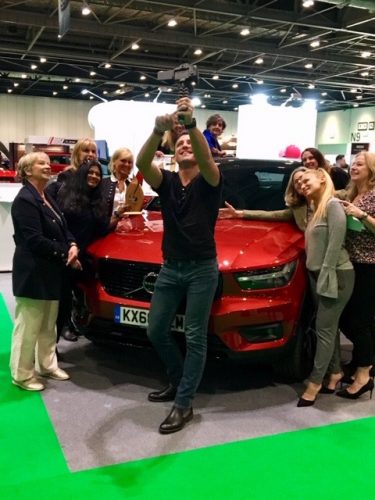 World Car Awards co-president and juror Mike Rutherford said: “It’s great to see the London Motor and Tech Show play host to such a high profile display of cars and to be recognised as one of the most important platforms from which to promote the achievements of our industry, especially given the UK’s global presence in the industry. The industry is dependent on shows like this to promote the importance of the car industry, the evolution and the amazing technology behind it.” 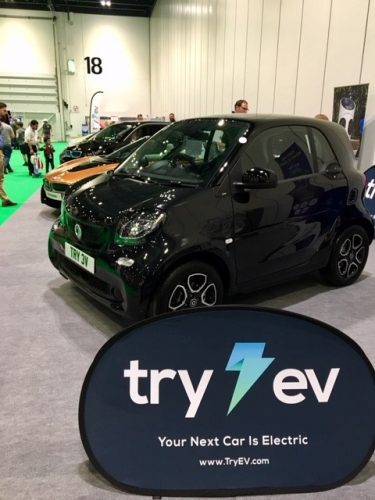 London Motor and Tech Show CEO, Andy Entwistle, added: “The opening day of the show has been a great success, with the eyes of the media and the car industry on London. We’ve developed the show significantly this year, with more interactive features, celebrity guests and a focus on making the show a platform for manufacturers to promote their latest products and innovations. This is where we start our growth, as the London show becomes a major player on the global motor show stage. The support of manufacturers such as MG Motor and Hyundai using it as a platform to launch all-new cars underlines our ambition to make this an unmissable international show.”

The Leasing.com London Motor & Tech Show is open from 9am – 6pm until Sunday May 19that the London ExCel exhibition centre. 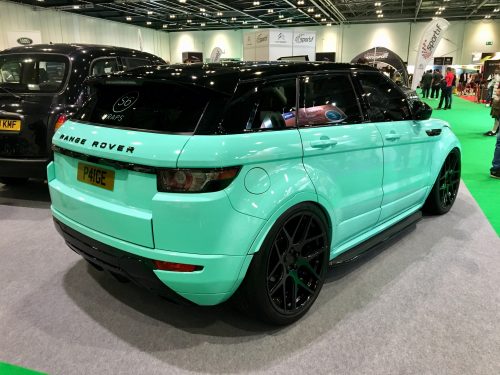