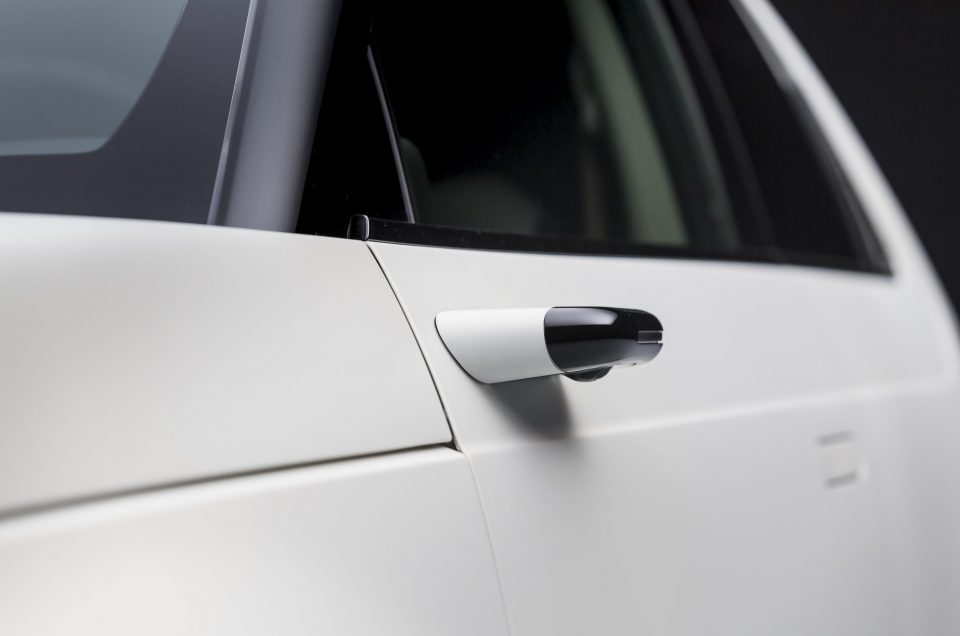 Although Japanese manufacturer isn’t the first car maker to bring this technology to market, it’s the first to offer it as standard.

The latest tech must-have from car makers is camera replacements for door mirrors, and Honda has now made them standard on its new ‘e’ electric car.

It makes Honda the first car manufacturer to offer the clever feature without buyers needing to specify it as an optional extra, although Audi was the first to make it available on the e-tron.

Audi has incorporated the screens for the rear view image into the inside top corner of the door, close to where you would usually look in your wing mirrors. However, Honda’s screens display a much larger view as part of the dashboard.

The Japanese manufacturer says the side camera mirror system helps the e retain its modern and clean design, as the small camera pods hug close to the doors and add little disruption to the smooth A-pillars and doors, which have flush pop-out handles.

It also claims that the side cameras reduce drag by 90 per cent, compared with conventional door mirrors. That results in around a 3.8 per cent improvement for the whole vehicle, helping to improve its efficiency and range.

The Honda side camera mirror system also lets users switch between a ‘normal’ and ‘wide’ view, for improved visibility.

Honda’s new electric city car claims more than 125 miles of range, and a fast charge function that will restore battery power to 80 per cent in 30 minutes. While the design is an important part of why buyers will find this so desirable, it also aids the small car in achieving the claimed figures.

The Honda e comes out in 2020, and UK buyers can now reserve theirs online by putting down an £800 deposit. The total purchase price is expected to be around £28,000.