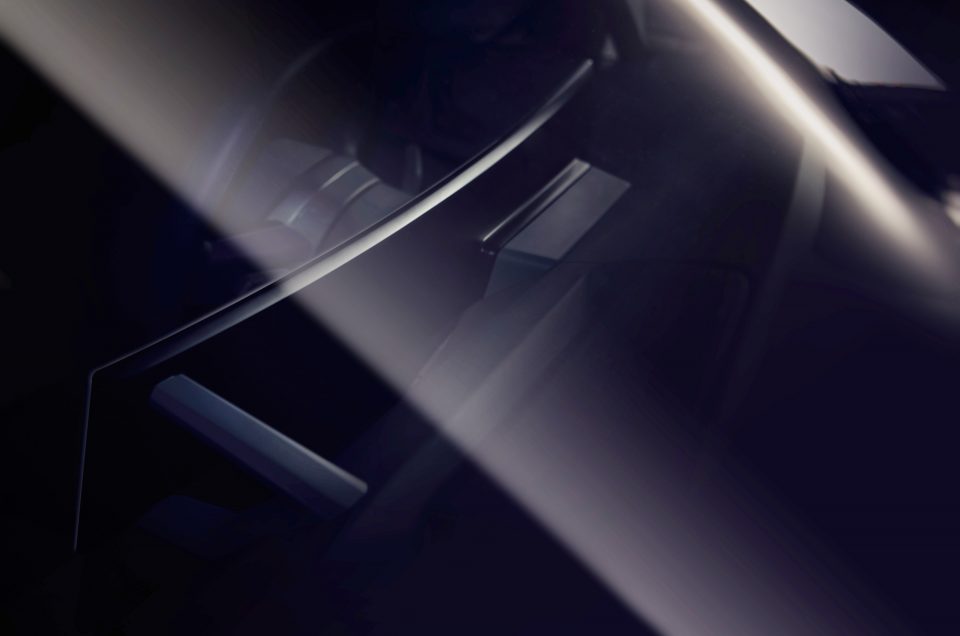 The German firm says the display will feature in the BMW iNext SUV, scheduled for release in 2021, and has been inspired by modern consumer electronics.

It is the latest interpretation of the manufacturer’s ethos that the cabin should be orientated towards the driver, with the curvature of the display angled to make the driver the focus.

The unit is a single display that will smoothly integrate the instruments and infotainment functions as one, unlike similar non-curved systems seen in new Mercedes-Benz interiors and the Honda e prototype, which feel more like separate screens integrated into a single unit.

BMW has designed the display so that the aluminium brackets attaching it to the dashboard aren’t visible to occupants to give the illusion that it is floating.

“It occupies a dominant central position in a highly iconic display structure that provides a distinctive display experience. The curved display is set in high-quality materials and is virtually freely suspended on the instrument panel.”

The BMW iNext will be the new technological flagship model for the premium German brand. A prototype version featured autonomous driving technology and an electric powertrain, with the designers attempting to show what a BMW of the future could look like.

The road-going version is scheduled to begin production at BMW’s Dingolfing factory in Germany in 2021.