Are these the greatest cars of the 1990s? 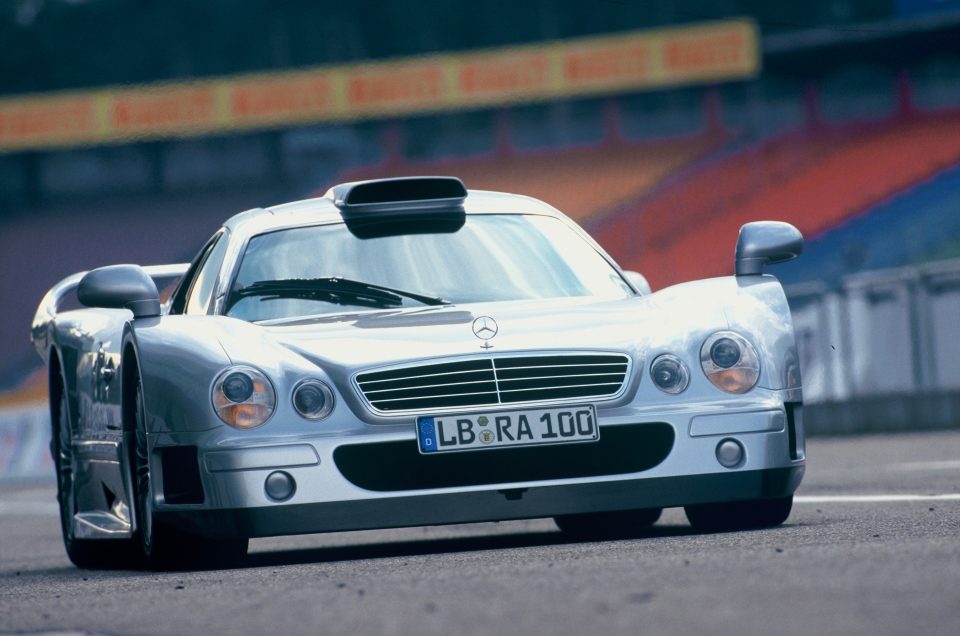 The 90s was a golden era for cars, but these might just be the pick of the bunch

For many car enthusiasts, the 90s was the golden era of motoring. Cars were advanced enough to feature some fascinating technology and had giggle-inducing performance, but electronic nannying and heavy safety equipment hadn’t numbed the industry’s most exciting models.

Here we shine a light on some of the most iconic motors to be released during this glorious era for the automobile.

The second-generation BMW M3 is the often-overlooked iteration of one of the most iconic sports coupes ever made. The E30 that started it all, and the drop dead gorgeous E46 that succeeded it tend to steal the limelight, but the E36 is just as worthy of your attention as the others.

With 286bhp it was no slouch, and although it brought new levels of creature comforts compared with its predecessor, the howling 3.0-litre engine made sure it could hold its own on the autobahn when required.

In all, there are 10 generations of the Lancer Evolution. Some saw bigger changes than others, but if there’s one thing most enthusiasts agree on, it’s that the series peaked with the sixth-generation.

It marked the last time the road-going model mimicked a successful World Rally Championship version, and as such gained here status for its motorsport-derived boxy body kit, lairy rear wing and simple, no frills interior. The boosty 2.0-litre engine at its heart made 276bhp, which coupled with four-wheel drive contributed to a 0-60mph time of just 4.8 seconds – which is still quick two decades later.

Some of the greatest cars ever made have been built so the manufacturer can go racing, and that’s the case with the CLK GTR.

Mercedes-Benz wanted to win the FIA GT Championship but didn’t have a road car that was eligible, so it built a race car before adapting a few to be road legal. The result is a true race car for the road.

Its long tail design is iconic, and houses the legendary 6.9-litre race-derived V12 engine. With around 600bhp, it would shame many modern supercars with its performance.

Incredibly, it’s been more than a quarter of a century since the Escort RS Cosworth was introduced to the world. It’s another car built to dominate the rally scene, and is perhaps most recognisable for that ‘whale tail’ spoiler at the rear.

The 2.0-litre engine might not have extraordinary power at 227bhp, but with a big, old-school turbocharger delivering gobfuls of boost all in one hit, the ‘Cossie’ earned a reputation as a bit of a beast.

Arguably still one of the prettiest sports cars ever made, the third-generation Mazda RX-7 is a lesson in simplicity. The bodywork looks like it is wrapped tightly around the mechanical innards, with no superfluous curves and flourishes, while the lightweight rear-wheel drive platform made it ideal for back road blasts.

Its iconic rotary engine has earned a reputation for being finicky, but look after it with plenty of oil and you’re treated to a glorious unit that adores being revved out to the redline.

The XJ220’s long, sleek styling looks like a retro vision of an alien spacecraft. At the time, the supercar was considered a bit of a disaster – those who placed early deposits were angry when engineering and emissions requirements saw the V12 ditched in favour of a turbocharged V6, while the recession in the early 90s prompted many to pull out of their purchase.

However, with hindsight its glorious styling, impressive performance and fighty handling have made it highly sought-after. With just 275 made, its rarity has helped, too.

When it comes to iconic shapes, the BMW 8 Series takes the biscuit. A grand tourer packed full with technology, it was an all-new model for the German firm, taking its place at the head of the company’s line-up of passenger cars.

It was available with either a V8 or V12 engine, while the 850CSi got stiffer bushings and dampers to help it in the bends.

The Ferrari F355 took over from where the 348 left off, and in truth it wasn’t all that different to the car it replaced. That said, engine performance was upped, and later an F1-style gearbox was fitted, operated via steering-wheel mounted paddles.

A Spider version was also introduced, giving those who wanted a F355 with the wind-in-your-hair experience an option.

The first-generation Mazda MX-5 trickled into the 90s, having been first introduced in the late 80s. It broke the mould for small, lightweight yet affordable two-seaters – and it’s proved immensely popular ever since.

The original, pop-up headlight NA-generation car is one of the most iconic soft-tops off all time, but it backed up its quirky looks with a reasonably involving drive, and zingy engines.

The McLaren F1 is a car which needs little introduction. Back in 1998 it took the title of world’s fastest production car, thanks to an incredible top speed of 240.1mph – a speed which puts many modern supercars to shame.

It incorporated innovative new technologies, plenty of high-end building materials and an F1-style central driving position. Its engine bay was even lined in gold.

Are these the greatest cars of the 1990s?